We may be advancing into an age of prevalent artificial intelligence, but humans have been dreaming about the possibilities of AI for far longer. 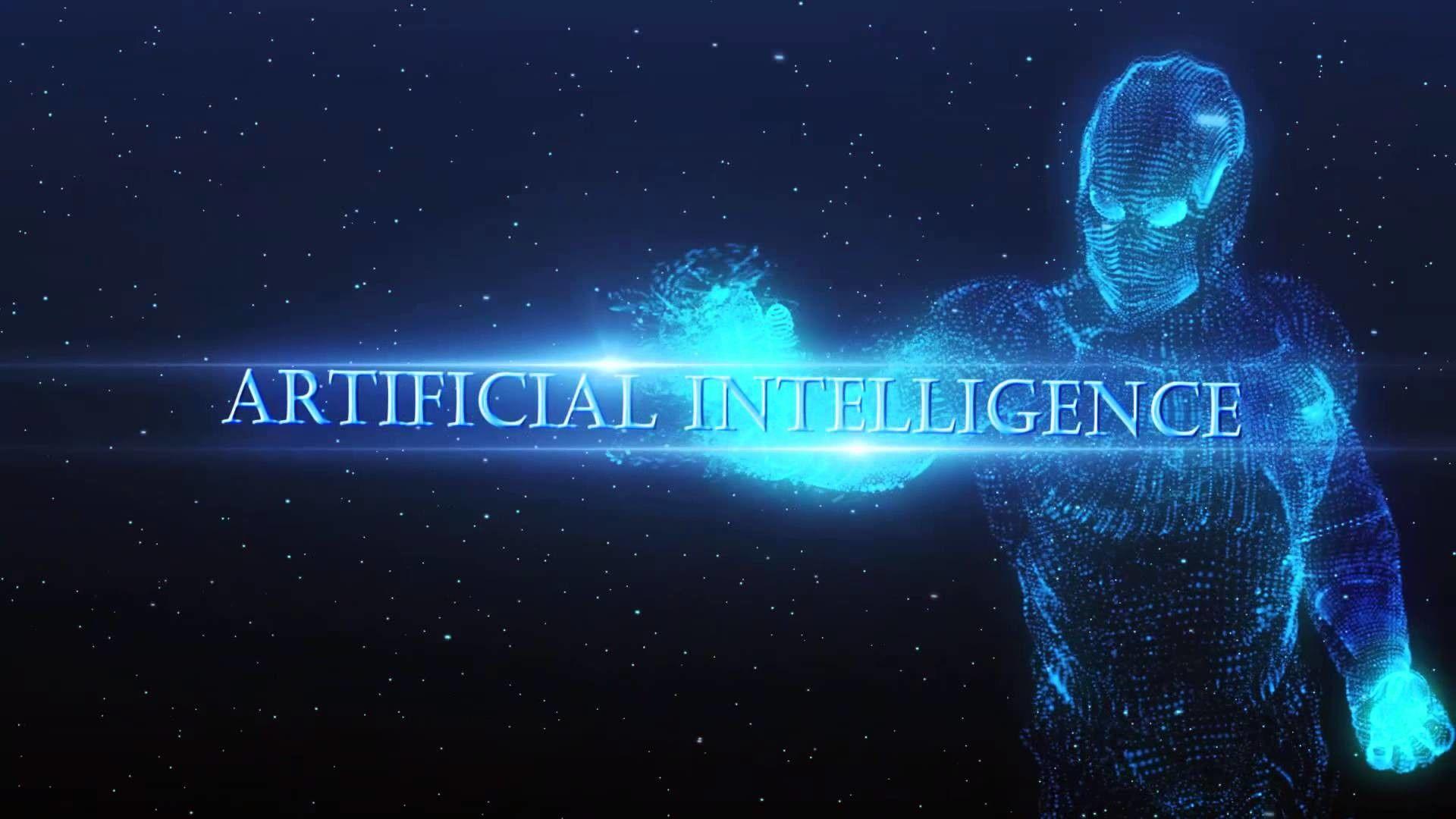 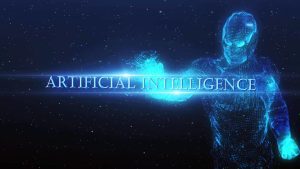 We may be advancing into an age of prevalent artificial intelligence, but humans have been dreaming about the possibilities of AI for far longer. All this started in the late 1920s those humans started imagining or portraying artificial intelligence. Initially, it was just machined, then it got to robots and then humanoids. Let us understand this from the ground level.

The first filmed appearance of anything resembling AI may not be what you expect. The 1927 silent German expressionist film Metropolis features a robot made in the image of a human, whose intent is to take over the city of — you guessed it — Metropolis. In late 1980s, there was a movie, that had a human robot, who was intelligent and was programmed to kill someone (Most of you must have seen this movie named The Terminator). As a child, I always thought it was just a movie and that this cannot happen. That artificial humanoid, who was programmed for a single task, was supposed to do anything and everything.

What can we learn from the evolving portrayal of AI in films, from 1927 to the present day? What began as fantastic imagining has slowly become an everyday reality for many of us, and as AI weaves through our lives, it will continue to expand its presence in our lives. After nearly a century, we see AI being evolved where now we see Virtual Assistants like Amazon Alexa or Siri helping us all, in our day-to-day tasks. So that means we are surrounded by AI programs in form of either machines or codes or apps or robots.

AI – what is it exactly? 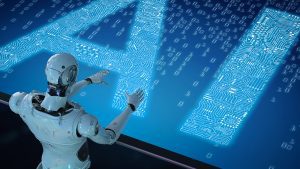 AI stands for Artificial Intelligence, literally, that means, a task is being performed by some device/ program/ computer (which is not human) that requires human intelligence. It is not a tool or technology, it’s a term applied to some machine with some amount of human intelligence for learning, problem-solving and analyzing.

Let us understand it in a little more detail 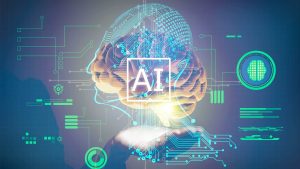 One of the subsets of artificial intelligence is machine learning, which refers to the concept that an extended code can automatically learn from and adapt to new data without being assisted by humans, and for this deep learning techniques are used. They enable this automatic learning by absorbing huge amounts of unorganized/ unstructured data such as text, images, sounds, or videos.

So, we can broadly classify this into two approaches of human, namely:

The latter one is easier to understand and enact, as in that case the system/ program/ software needs to react situation as specified in a code, but in the first pointer where you must think and act like a human. Every human is different, and everyone would act in a different manner in a particular situation. So how does the program determine what should be the reaction to a particular action that is being performed by himself or someone else?