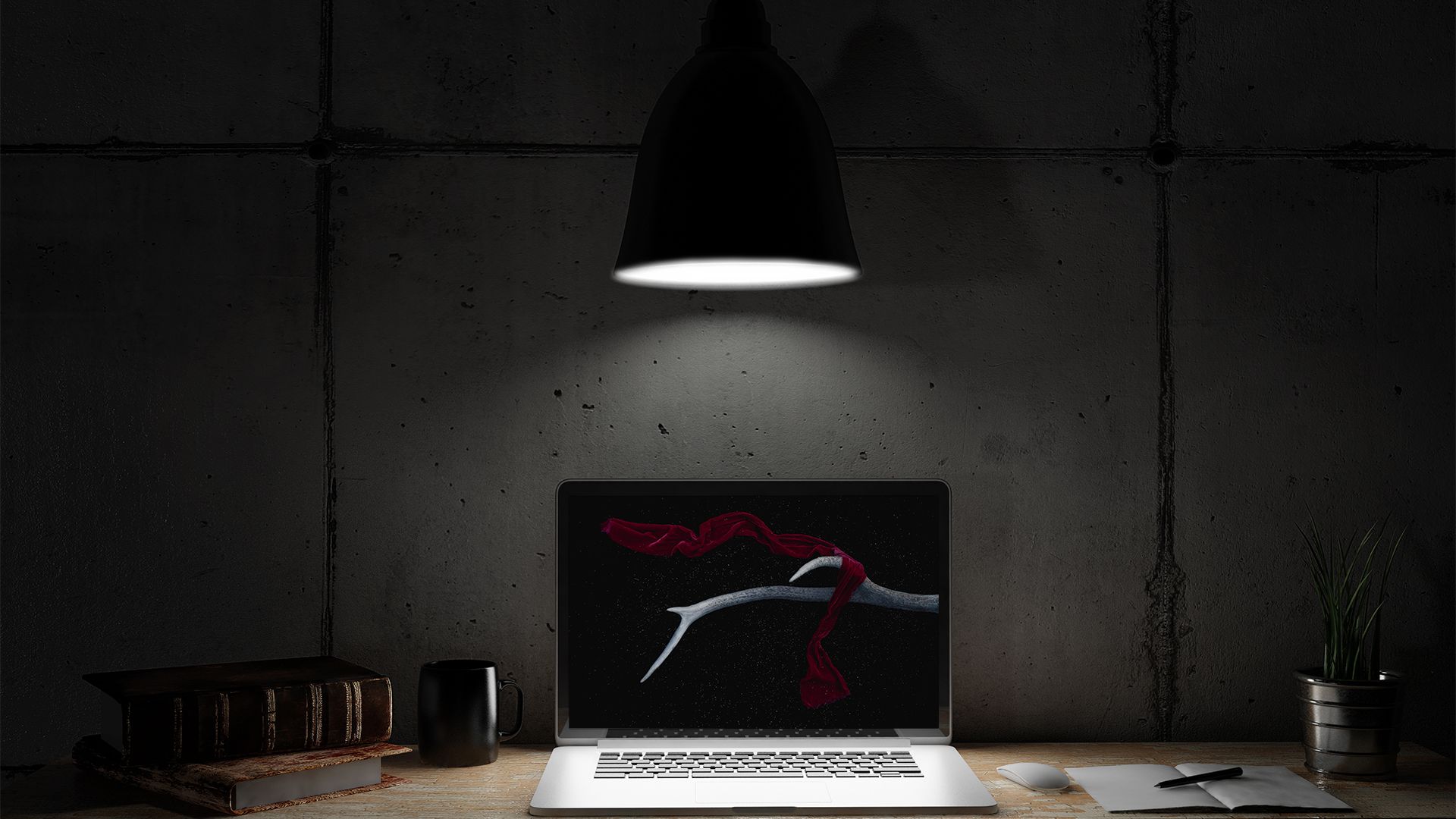 On the occasion of 14th Foundation Day different events, games and competitions were held and each team participated with full spirit. There were two teams Team A named as “Chompians” and Team B named as “Talented Kickers”, each of them played games with full fun and enthusiasm.

The events was started in month of July , held on every Saturday and continued till 1 month.Every Saturday each of them participated in the events with great spirit and activities were organized by CEO of the company.

The first team event “Ludo” was held on 7th July 2018 and each team played with great spirit followed with one individual game “ Blind Fold – Drawing” .

The second event “Blue Day” was held on 21st July 2018 which was a team game. In this game each team needs to decorate the office with blue things and with high energy and passion this game was played by each member showing “Unity in Diversity”.

Another team game “Dumb-Charades” was held on 28th July, 2018 played with complete fun. In this a member from the team is given a movie and they need to act with the gestures to their team and the team needs to judge the movie.

The last and final team game “Newspaper-Story telling” was held on 4th August 2018, A story with the old newspaper was to be prepared by each team and each team needs to narrate their story.