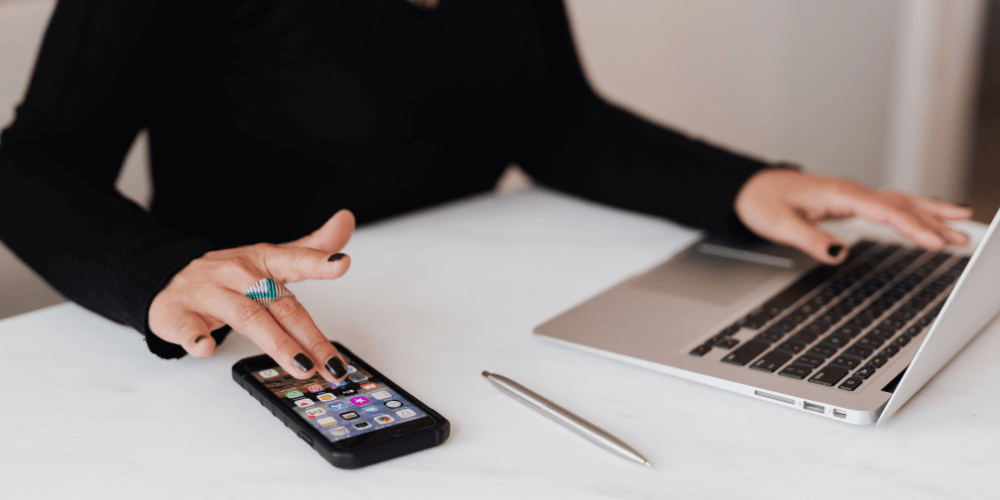 Importance of Mobile Phones in Internet of Things

With the increase in interface of different gadgets around the world wide web, use of smart phones cannot confound anyone these days. The question that arises in everyones mind is that what is the importance of mobile phones in IOT?

The Internet of Things market has been developing since 2009 and growing exponentially and the overall market has reached over more than $1.7 trillion according to the survey. The possibilities are more than boundless.
The term Internet of Things is been incorporated by the different variety of gadgets from machines(home) to the autos and even also from framing and structuring an idea, generally called as the smart urban cities.
Internet of Things are little more less complicated than the smart phones as they need an endpoint which gets ready to send the information and these endpoints can track the various data such as the status of entry in the houses and the offices : getting open and shut, and to send the information to the various programming IOT software for investigation purpose.

What is role of mobile phone in Internet of Things?

Over the past decades technology got hit by the mobile app development more these days. As in with the growth of Internet of Things and the smart technology, made impossible to live without them and related to the mobile phone is one of the fastest growing industries that removed the word ‘boredom’ from everyone’s vocabulary.

Now in real life life mobile apps are used for everything that you need using your smart phones. Some mobile apps, that have very practical use, uplifted the lives and made the tasks much more easier. It is now easy to download and install free or premium apps whether it is work-related or gaming apps according to your taste meeting all the demands.
Wearables are an important part for the Internet of Things. From using wifi or bluetooth, some of the wearables like the health band, glasses can easily connected to your smart phones and transferring and sorting of any kind of data can be held.
Not only the consumer market is tracking the growth of IoT in connection of smart phones. But also other enterprises are looking forward to have an great start with the mobile phone apps for the business purpose.