ReactJs Web development has transformed quite significantly in the last decade or so. The traditional method involved coding in HTML and rendering in CSS. HTML drives the data and functionality while CSS defines how everything will be displayed to the user. 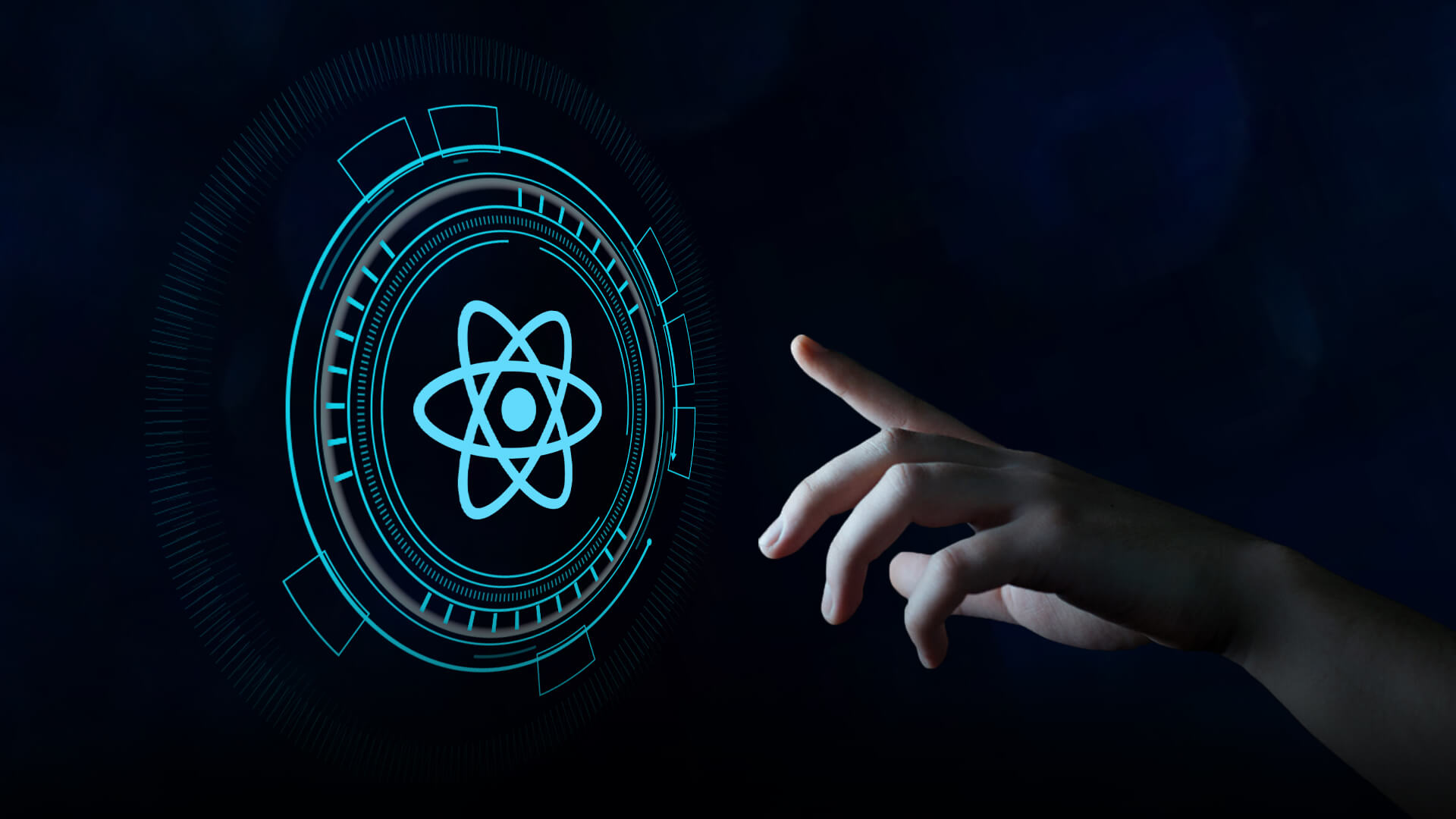 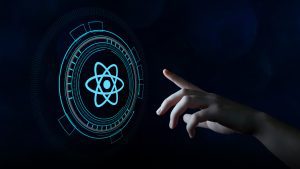 Web development has transformed quite significantly in the last decade or so. The traditional method involved coding in HTML and rendering in CSS. HTML drives the data and functionality while CSS defines how everything will be displayed to the user.

In 2011, Facebook recognized the need to improve the user experience. At the time, the architecture was very back-end oriented. Also, due to the ever-increasing features of Facebook, maintaining the user interfaces was becoming very cumbersome.

What is React JS? 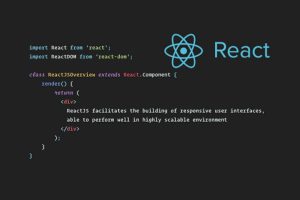 In 2011 the first prototype of React JS was created. In 2012, when Facebook acquired Instagram, React was expanded and in mid-2013 it was launched as an open-source solution. Initially, it wasn’t received with any great excitement but it started gaining traction through 2014 and, by 2015, was endorsed or adopted by big names like Netflix and Airbnb.

React JS is not a framework as some people would assume. It is a substantial library of components that can be assembled to create user interfaces. It runs on a JavaScript platform so the coding aspect is not particularly difficult to learn. What React JS has primarily achieved is to make web app development a lot easier. It also delivers far better user interfaces.

Is React JS a friend or foe? 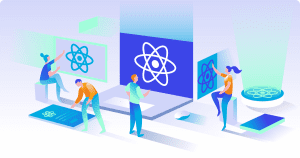 React JS has gained wide acceptance and has been adopted by some very credible companies. This lends credence to the value that it has brought to web development. It would seem almost shortsighted or even foolish to try building a web application user interface from scratch. With resources like these, most of the hard work has already been done.

Building an interface with React JS is made a lot simpler because of the component approach. Performance is also enhanced because when data changes, only the components that are affected are re-rendered. All the other components of the page remain static.

There is no doubt that React JS is an invaluable tool for developers. It must be noted, though, that this is only a library of components for the user interface. The library does not provide any tools that would be required for application aspects like storage or connectivity.

Getting back to the original question. React JS is certainly not ruining web development. On the contrary, it has made life a lot easier for web developers. And it is being constantly improved to make it even better. According to Wikipedia, as the product continues to develop and mature, certain patterns of use are emerging. This is, again, a sign that the product works. It shows itself to be a tried and tested product.

Before you embark on a web app development project, give ALEAIT SOLUTIONS a call. We have specialists that are highly experienced in building interfaces with React JS. With a professional development team, you will benefit from a faster build and we will deliver what you need right from the start. Going it alone and lacking the experience of other people’s mistakes may end up costing you more in the long run. We have a proven track record and portfolio of successful projects.