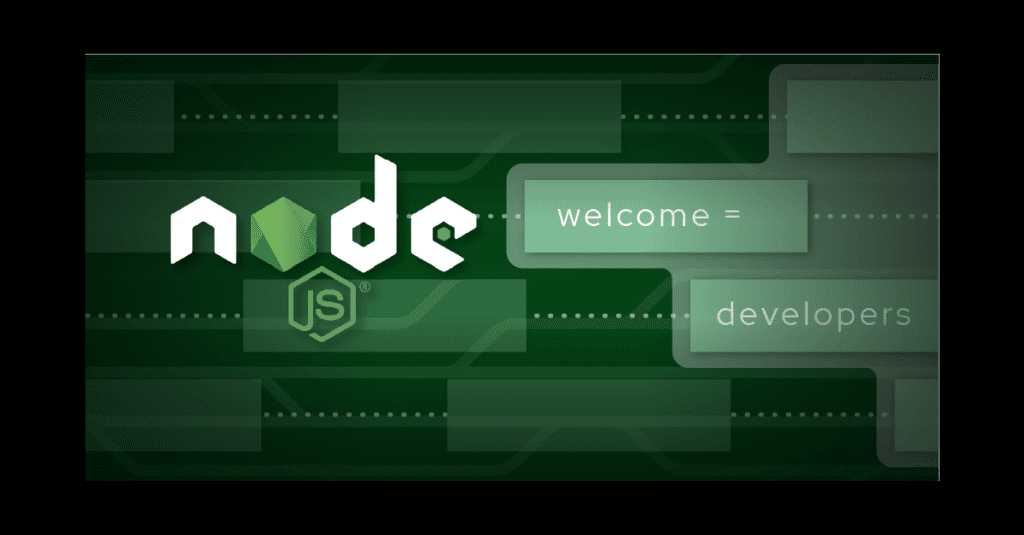 It bears noting that Node JS only maintains Long Term Support on even numbered version. So, if you’re thinking of upgrading, now is the time to do it. Note also that version 14 will be shut down in April 2023, so don’t procrastinate. 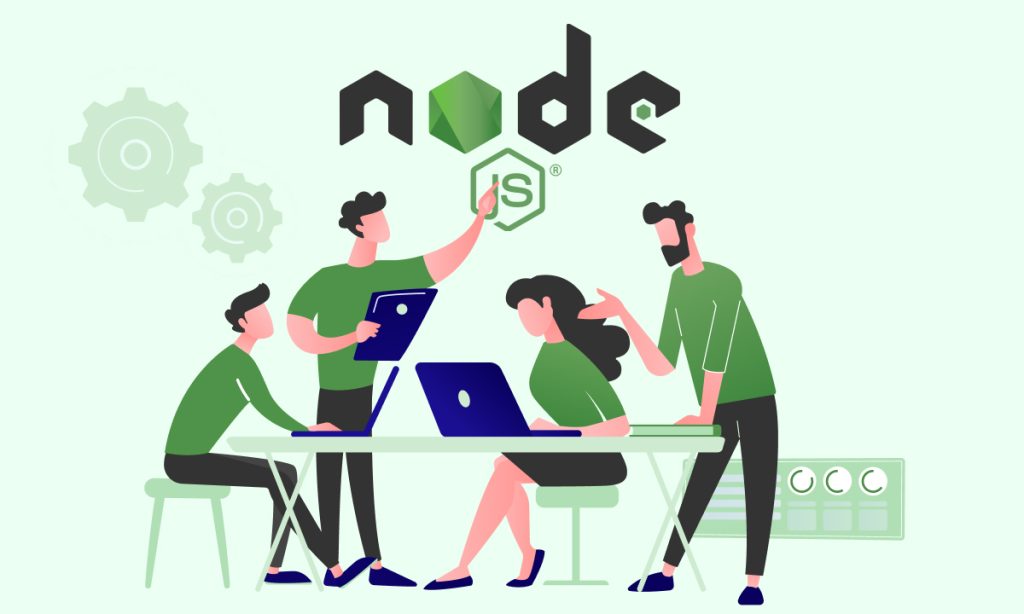 What does Node JS do for me? 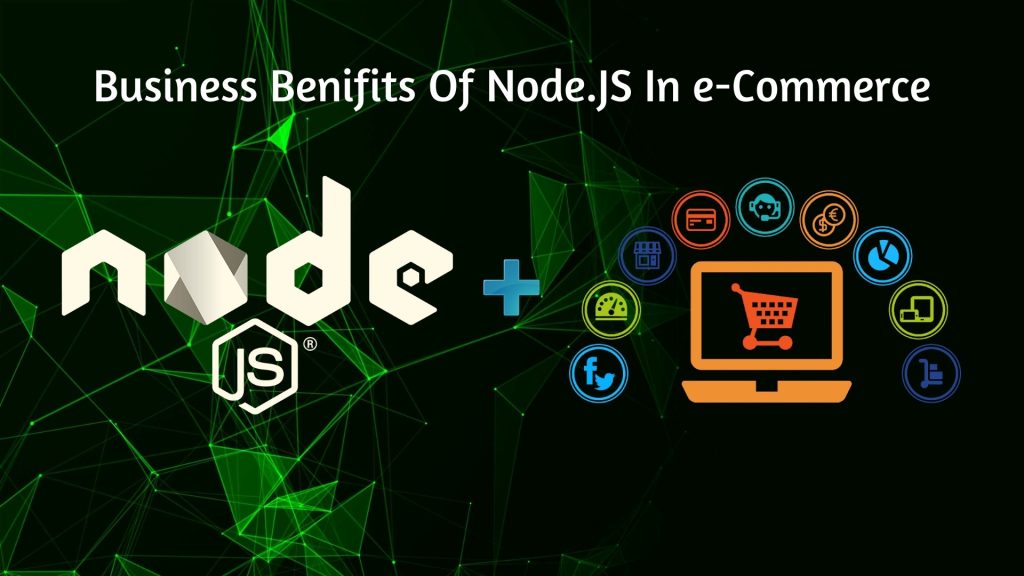 Well, let’s first see what Node JS actually does. The most important differentiating feature of Node JS is its ability to execute processes simultaneously. It is referred to as non-blocking. Practically this means that the server does not wait for one API to return a response before initiating the next API. In applications that handle vast amounts of data across multiple devices and platforms, this makes a massive difference to performance and response times.

It is extremely scalable and has a relatively low learning curve. As such, it works for any application from a one-man business to behemoths like PayPal and Yahoo. Node JS provides performance efficiency from the outset and remains efficient no matter the application grows. This makes it eminently suited to startups that cannot predict where their business will go.

Despite it being touted as an easy-to-learn “language”, it is nevertheless highly recommended that you work with experts when embarking on any new development. The experts have often learned the hard way. They have experience in what works best or not at all.

Hire a Node developer to ensure that your application starts off optimally and provision is made for whatever growth you may anticipate. Contact ALEAIT SOLUTIONS. We have a team of highly experienced Node developers that will work with you to deliver a world-class application.